How South Korean startups can be successful in Southeast Asia? 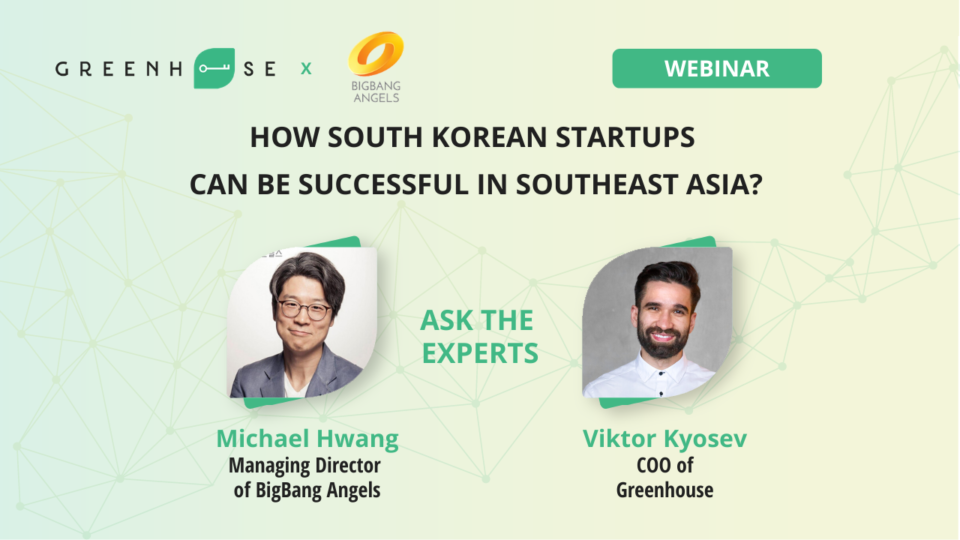 In 2017, South Korean President Moon Jae-in unveiled a new policy to deepen the country’s ties with Southeast Asia, it spurred a new vigor among the country’s companies to do business in the fast-growing region. South Korea started to see many companies from a variety of sectors setting their sights on Southeast Asia. After all, Southeast Asia is one of the most exciting markets, the region has a combined population of 630+ million and combined gross domestic product of $2.4 trillion. The average age of populations in the regions is in their 30s.

As a result, trade volume between Korea and Southeast Asia reached $160 billion in 2018 from $61.8 billion in 2007, when their free trade deal first came into effect.

But expanding successfully to Southeast Asia is not easy. For companies that are used to straightforward legal and business environment, doing business in Southeast Asia is going to be challenging. There are a lot of restrictions, regulations, recruitment difficulties, culture differences, economic disparity that needs to be considered before expanding to the region.

To address all those topics we have teamed up with Bigbang Angels, an accelerator based out of South Korea that supports local startups with investment, mentorship and guidance when expanding to Southeast Asia.

During the webinar have discussed the following topics:

1. What are the main differences between Southeast Asian markets and South Korea with regards to:
– Business culture
– Investment landscape
– Startup eco-systems and success cases
– Size of the market
– Language barriers

3. What are the main challenges South Korean startups are facing when expanding to Southeast Asia?

4. What are the most cost-efficient ways to expand to Southeast Asia?

Expert we heard from::

Michael Hwang – is the Managing director of Bigbang Angels, Inc which is seed accelerator in Korea. He started his career as a software engineer in Samsung Electronics and was a serial entrepreneur and consultant in LG CNS, director of a mobile service platform in LG Electronics, visiting professor of KAIST. As of 2019, Bigbang Angels’ fund has invested in a total of 80 companies which have got follow-on investment of 60M$, the total market value of 400M$. and 3 Exit cases.

Viktor Kyosev – COO of Greenhouse – Viktor looks after the day to day operations at Greenhouse, overseeing and supporting businesses entering greater Southeast Asia. Prior to Greenhouse Viktor has been working for about 7 years in the hospitality sector across 4 countries and later on developed his career building and growing startups across Europe and Asia.

Greenhouse is a technology platform, connecting you to the largest network of qualified incorporation service providers in Southeast Asia. 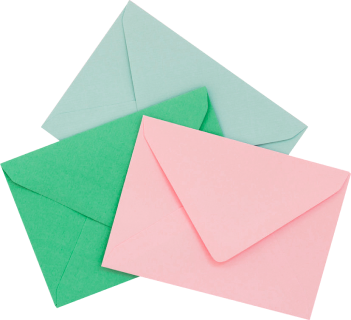